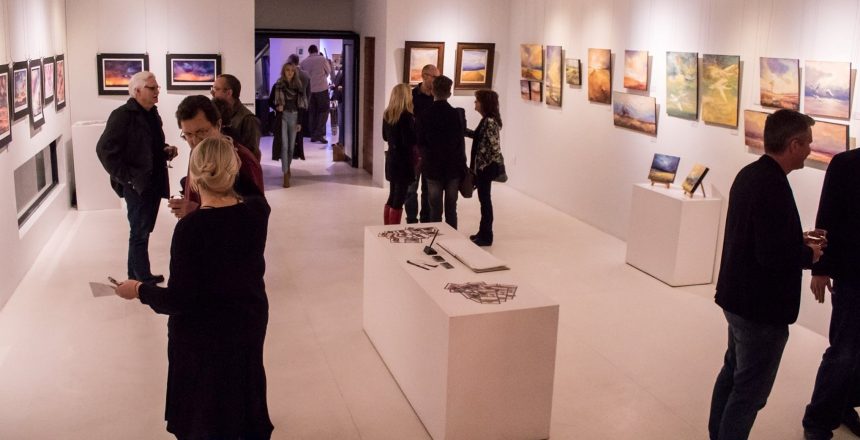 28’th of July…the opening night of our exhibition at  Gallery on Leviseur.

This gallery is in Dan Pienaar Drive in Bloemfontein.

What a great evening!

So many people attending, thank you so much for all your support and interest in the exhibition.

As we are three family members exhibiting, Hanlie Kotze is my sister and Hester is our aunt, it was also like a small gathering of family, my parents, the artists, Kobus and Joe Kotze,  came all the way from the small artists town, Rosendal  in the Free State, thank you, mom and dad!!  Joe isn’t only my and Hanlie’s mother, but also the sister of Hester Hattingh who did the atmospheric landscape art.

Our art is on display until the 16th of August:

Thank you so much to Gerhalda Nel, the manager (I think?!) of the gallery, for all your effort and patience with our unorganized artists, and Dirk Kemp, the owner of the gallery, for this great opportunity to showcase our work in this perfect setting.

I want to share the very insightful opening speech by Corneli van den Berg,  the speech is in English and Afrikaans because of Bloemfontein that is very much an Afrikaans community.

I am an art historian – I don’t make art myself but I love and adore the visual arts. Hence, I am always impressed, blown away really, when people know how to visually express themselves in interesting and unique ways. I think we can give the four artists on display here this evening a well-deserved round of applause for the creativity and inspiration on show in this exhibition.

The notion of creative, imaginative play is an element that I think binds this exhibition together. All four artists, in distinctive ways, display playfulness / speelsheid.
Hanlie Kotze’s pieces included in this exhibition are all examples of a unique type of expression in western art history – the combination of word-and-image. From Medieval illuminated manuscripts, Renaissance emblematic, book illustration during the Romantic period until  20th Century Avant-garde art movement and collage = all combine words and images.
Kotze’s pieces display playfulness both in their content, in what is represented, as well as in her combination of word-and-image.

Mariaan Kotze’s artworks are playful in an entirely different manner. She creatively merges, fuses and also juxtaposes compositional elements in her paintings. These elements function symbolically, with birds, wings, and feathers suggesting freedom, communication, and new beginnings. Her juxtaposition of unique elements is reminiscent of French Surrealism, which makes sense, since, like the Surrealists, Kotze credits subconscious dream fantasies for her creations. Kotze allows her subconscious and her dreams to creatively play.

Hester Hattingh finds inspiration in the rural landscape. Her artworks showcase a play of color and texture and, in contrast to the Surrealism of Mariaan Kotze, recalls late-nineteenth-century Impressism.  Like the impressionists, Hattingh employs impasto when applying paint to the canvas, which is a technique that evokes the sense of texturedness one has when looking at Hattingh’s paintings. Her colour use also evokes impressionism – like impressionist artworks, her paintings display vibrant colors, attempting to capture the actual sensation of light. Hattingh betrek dus ook haar toeskouers in ’n spel van kleure

Maritsa Barlow’s landscape photography displays a similar play with color and texture. The striking colors of the Free State sunsets she captures show the entire spectrum from the delicate and soft pink to the sharp and intense orange-red of the early evening sky. The textures of the clouds she photographs also covers the complete continuum from soft and fluffy to dark and ominous.
Barlow’s game is played with the subgenres of the landscape tradition in Western art history. Her photographs recall not only very early instances of landscape painting they also resonate with both the picturesque and sublime subgenres, reflected in the spectrum of colors at play in the cloudscapes she represents. 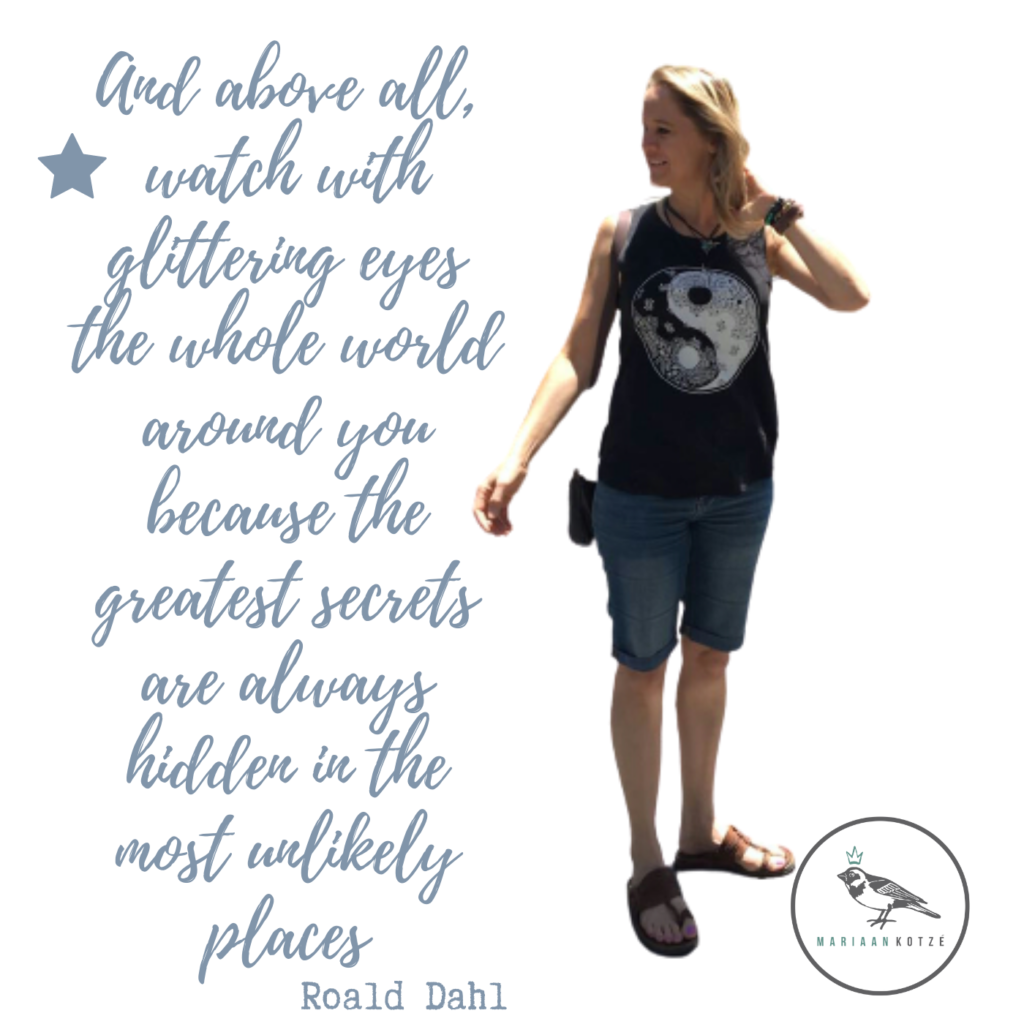